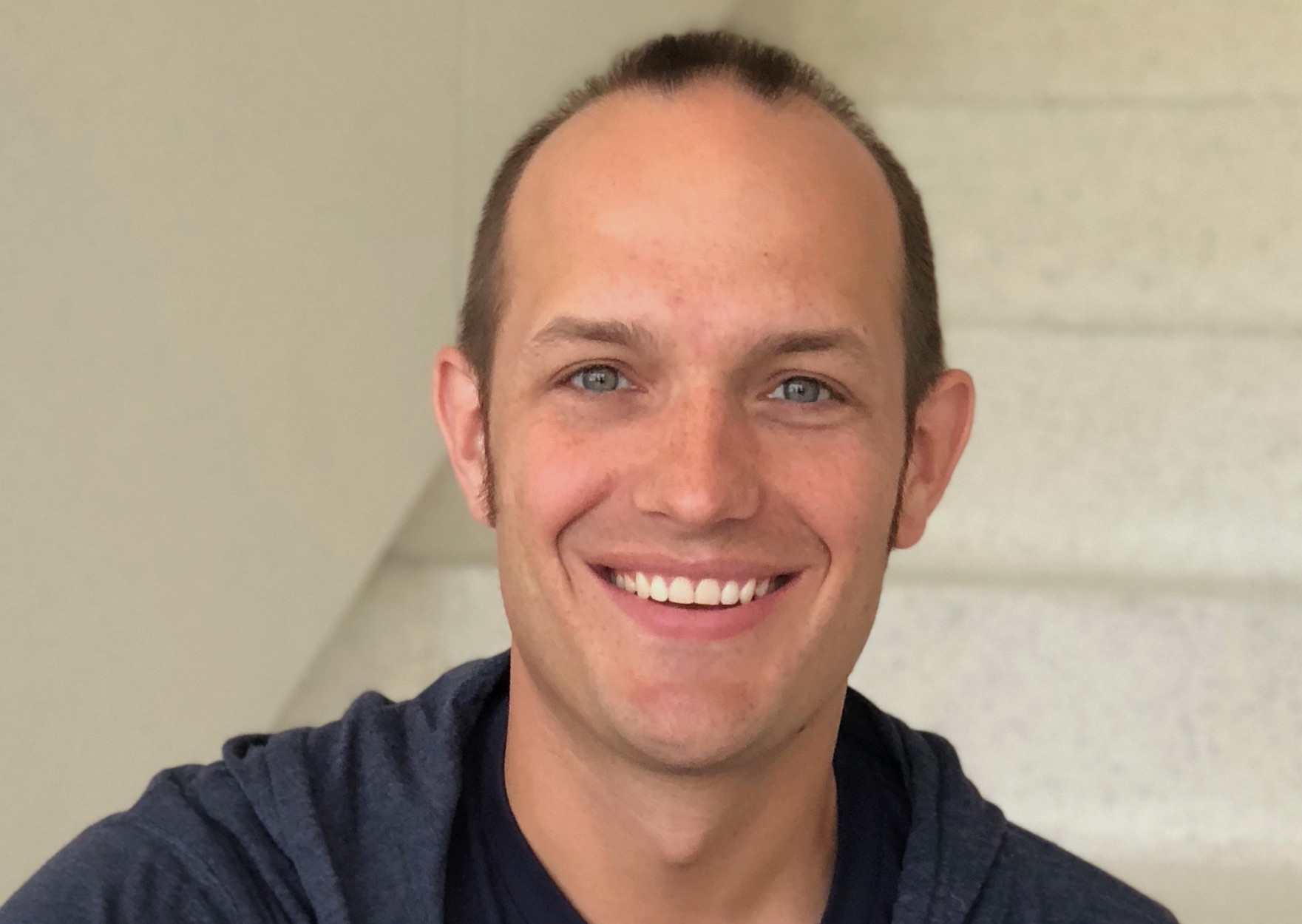 Michael Fey has been a remote worker at 1Password for the past seven years. Today the VP of Engineering for Client Apps, we discuss how remote work can be most productive, how it all works at 1Password, how things have changed over the past decade, and what that means for new tools today.

You work at 1Password. Can you tell us a little bit more about 1Password and your position there?

1Password is a password manager that helps keep you safe online. It remembers all your passwords for you and keeps them secure behind a single master password that only you know. It also allows you to create strong, unique passwords that you don't have to (and probably won't) remember. This helps combat a common problem folks have where they use the same or similar password for every website. If any single site is compromised, then all your sites are compromised.

In terms of my role, I am the VP of Engineering for Client Apps. I oversee all of our different client applications such as our iOS, Android, Windows, and Mac apps. I’ve been here for almost 7 years now!

1Password calls itself a remote-first company, what does that mean exactly? And where are all your 200 employees based?

Everywhere! I like to say that the sun never sets on the 1Password Empire 😄. We truly do have people all over the world and we don't tend to hire people for a specific location.

We have two brick and mortar spaces right now, in Toronto and St. Thomas. Toronto is a great location for onsite meet-ups and is where we’ve grown our finance and HR teams. St. Thomas is a smaller community where we’ve been able to build up a customer support hub, allowing for interactive work and problem solving; making sure every customer experience is a positive one.

When we talk about being remote-first, that means we don't anticipate working with someone who's going to be in an office with other people. We plan our day, we plan our meetings, and we plan our events around things being remote.

That sounds great! So there aren’t any designated teams working out of that main office in Toronto?

There really isn't. We do have portions of some teams that work out of the office a few days out of the week, but it doesn't impact the way we work as an organization.

I believe that a team can either be fully remote or fully centralized. Once you start to tip the scales one way or the other, you cut people out of the conversation. It happens just naturally. Let's say that you have a mostly centralized team and you have two people that work from home. Those two people will not be part of the conversations that happen every day. They will very naturally be cut out, just from fact that they're not sitting across from their teammates. It's something that I've been very aware of as we've been building the teams to make sure that we preserve this remote-first culture.

"Working without overlap is incredibly difficult"

With people around the globe and scattered throughout timezones, how do communication and collaboration work?

We use Slack and email for asynchronous communication, and video conferencing, screen sharing, and also Slack for synchronous communication. Between those two mediums, we're able to communicate quite well. I think the only thing I miss about going into an office on a regular basis is access to a giant whiteboard. I really should just put one in my house somewhere so I can recapture that ability to hash things out in multicolored marker…

Things do get interesting with folks in different time zones. We recently hired a gentleman out of the UK, while I'm in the United States on the East Coast. With the time difference he will have been at work for five hours before I even show up for the day.

What's been fun, though, is that around midday my time I will connect with him and see how his day went. We'll screen share, he'll show me some of the stuff he's worked on, I'll provide feedback, and throw some ideas out there. By my midday next day I have a whole new set of things to look at and so it’s this cool rhythm that we're in, where with just a little bit of overlapping time we can move things forward.

Do you have any teams where people work with very little overlap or even no overlap at all?

Yes, we had that late last year and there were some challenges. We had hired someone who was in Hawaii at the time, which made for a pretty thin overlap with East Coast time. However, when we tried to also rope in someone in England, it became nearly impossible. It's either 6 pm for this one person or 6 am for this other person, and you end up with no options for any real time collaboration.

We do have some content people in other places, such as New Zealand. I’ve been on calls with them a few times during some pretty strange hours, but most of the work we do together lends itself very well to asynchronous communication.

We've seen a lot of success with collaborative code reviews over screen sharing. We also take to voice calls when we need to hash out some new ideas. In general, we take it on a case-by-case basis and it depends on the people too. Some people just work better asynchronously and some people work better synchronously. One of the thing we will do periodically that has been hugely successful is that we get our folks together in person for weeklong "confs". These conferences are there to bring a team together and, typically, spend a good amount of focused, concentrated time on a problem.

How has a remote work changed in the last 7 years that you’ve been at 1Password? Slack and even screen sharing and video conferencing have just bloomed and made a lot of leaps in the past handful of years.

We've always had these types of tools, but they've certainly been improving over the years. When I first started we were using HipChat and then we briefly switched over to Campfire before we landed on Slack.

For code hosting we were at Bitbucket, then we went to GitHub and now we're on GitLab. The tools have always been there, it just took a while to find one that we like using.

When it comes to things like screen sharing and video conferencing, Skype was the standard for the longest time. At some point, to have everyone on a Skype call for an all-hands meeting, we would have two laptops set up next to each other and have one laptop call half the company and the other laptop call the other half of the company. That was nonsense 😄. Now you've got something like Zoom which can have hundreds of people on it without any sort of hitch. It's not that we have new tools, it's just that they're better.

What’s new is that there are now tools who are actively marketing to remote companies and remote teams, are actively building for that audience. Do you follow that development at all and use those tools and 1Password? What do you think about that?

For the longest time, we did change tools pretty rapidly, especially when we were smaller all it took was for one of the founders to say, "we're switching tools!". Now as we get over the 200 mark, it’s turning into a big ship where we can't just make a decree like that in the middle of the day and have everyone switched over within the hour..

While we still do try out different tools from time to time, we've kind of standardized on the tools that we're using every day and we don't move off of those too terribly much.

Thank you so much for doing this with me, Michael! To wrap things up, please let us know where we can follow your journey and 1Password!