Bridging the gap between remote and local employees 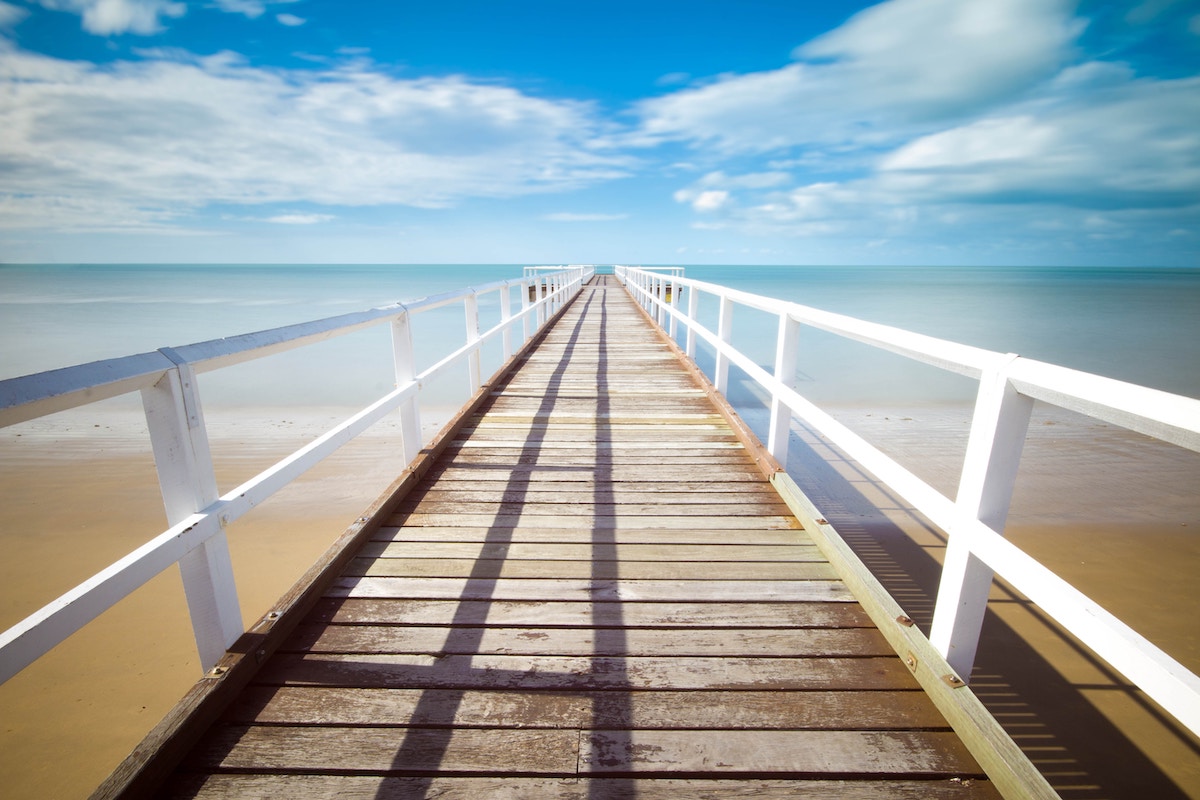 In a hybrid remote setup where remote and local employees live side-by-side, there is always a risk of different company cultures forming. So how can you bridge the gap sustainably?

A hybrid setup describes a type of remote organization with one or more sizeable local offices, with a higher amount (usually 20% or more) of remote workers as well. While a very popular system – some of the biggest employers around the world are using it, including Stripe – it is also one that is very hard to do effectively. One of the biggest issues – the isolation from office workers to remote workers.

One issue with this setup is that employees in the local office get the maximum amount of face-to-face time, whereas the remote employees may lack some of that time. Local employees also often profit from more influence on local managers, ability to have spontaneous discussions, and might be less aware of async and text-based communication styles. While there are many other issues, for example related around communication, this is one that often divides teams in the long run, and can lead to an unproductive environment.

In this post, we'd like to go over a small set of actions you can take right now to unify those two environments again. While it's almost inevitable for these two parts of your company to grow apart, it's entirely up to you to make this work.

Which would lead us to our first point. There are a variety of more radical ideas that will almost force a team to interact with each other, many leading to even more division, such as exclusively pairing up local workers with remote workers, forcing daily standups to maximize face-to-face time or doing online lunches. The key to bringing these two parts of your team closer together is to accept that they will most likely never be as close, as they are to their local (or remote) peers, and that's okay.

Your goal should instead be to minimize the gap between those two parts of your team, make everyone comfortable with each other, but not expect the same kind of interactions, because it's most likely not possible.

A great first step, especially for new hires, is to meet everyone in the team face-to-face. That may be part of an annual or bi-annual get-together, or simply of an initial onboarding protocol. A first meetup with everyone is a great way to put a face to the name, but also interact with folks you don't work with on a day-to-day basis.

It can be a good idea to organize Get-Togethers in a hybrid environment in a place outside the office. People are creatures of habit, and it's therefore very easy to see a get-together like this as a home game and an away game for the guests, creating a further 'us vs. them' mentality. It also helps to break up habits, such as break groups, lunch traditions and the daily routine, creating an environment where people can really get to know each other.

This may work well or not as well, depending on company size and culture, but a buddy program is a pretty known way to create new contacts within a growing organization. Each week, people will get assigned a "buddy" and sometimes some talking points. They are a casual social contact during the week, with the goal to get to know someone better every single week.

This can feel forced, and is not always possible, but if your team feels confident enough to do this, it can be a great way to improve social contacts between local workers and remote workers, and there are several tools that may help.

This article explores the importance of global teams for business. It also contains practical tips that can help you successfully build and manage global teams that work.

The Best Cities For Remote Work

A decent internet connection allows anyone to work remotely anywhere. This list provides some of the best cities for remote work all over the world which we'd guarantee you would want to stay for more than a month.

What Is Remote-first And Why Should Distributed Teams Strive For It?

The term "remote-first" is getting recognition as a wonderful recruitment keyword. It's supposed to describe an environment that is remote-friendly to the point where there's no difference between an office worker and remote worker, but what's behind it all?