Consensus vs. Consent: How to make decisions in a fully remote team 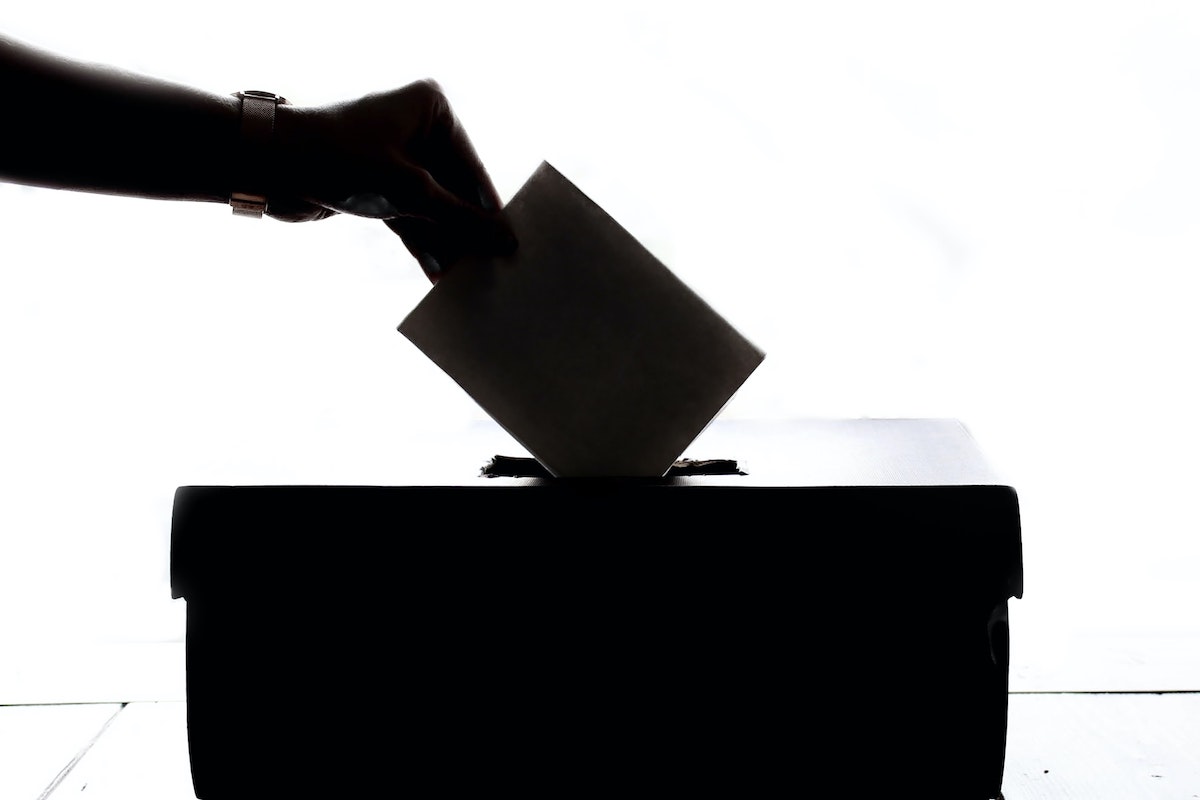 Making informed decisions in a remote team should be quite straightforward: Processes and discussions are recorded, after all. But the reality often looks different, and building consensus can be a difficult task. With async communication mediums, it's easy to ignore the difficult decisions, and getting an international, culturally diverse and big team on the same page is no trivial task.

What happens often in these cases is that consent wins over consensus, meaning that one leader is chosen that will make the final decision, considering inputs and opinions from the rest of the team, but ultimately making the decision on their own. Is that a time- and energy-saver, or can it lead a team to the wrong path?

How does consensus work in a remote team?

Making decisions by consensus is the process of discussing and voting on an issue until a consensus is formed – everyone ends on the same page. In most work environments, this is something unimaginable: The meeting has to end at some point, after all. In a remote- and async-first environment, it is really difficult to call ends to a discussion. They could go on forever, as long as there is no deadline to make a decision.

Remote teams are both the best and worst environment to try and build consensus. On one side, it's a great thing to try, because the communication medium allows it. With the power not to have to call quits on a meeting, decisions can me brainstormed for longer, discussed in writing and be given appropriate time without a communication stop, while it is not uncommon to see in co-located teams that decisions make no strides between meetings. Meetings are not a good medium for remote discussions because there are too many barriers: Be it timezones, internet connections or the lag of videoconferencing software, staying online for hours on end is not only unproductive but also uncomfortable. Async rules the remote world and is an amazing medium to hash out decisions.

On the other hand, it's even harder to build consensus across cultures and in writing. Depending on industry people will have entirely different thoughts and might have issues to put these into efficient and concise writing. That leads to long-standing decisions and discussions that may never get to a point where everyone is on the same side. It can come to a stand-off between sides or simply a breakdown in talks. In a more optimistic scenario, this would lead to the best possible decision though (one that everyone agrees with).

How does consent work in a remote team?

Consent-based decision making consists of the group choosing a neutral judge who is only responsible for taking the main decision in the end. Often, that is someone from management with no horse in that race (e.g. a detailed technical decision) or a product owner who is unsure about what the best path to something is.

The discussion then looks very similar to the development during consensus, with the difference that consent-based decisions have a natural ending point: whenever the decision-maker has heard enough.

That makes async discussions in a consent way quite productive: All discussions are well-thought and explained, they are documented and can be traced back. In the end, there is a closing line and a finished decision. Sounds perfect, right?

There is one extremely difficult variable: Finding a decision-maker who is invested in the success of something, but also no fighter in the battle on how to get there.

Can consent lead to wrong decisions?

Biases are ingrained in our human DNA. Based on our thoughts and belief patterns, we make decisions differently from each other. When you designate someone in charge of a wide-arching decision, you are also trusting this person's bias to be the correct ones. Their decisions may get influenced by great arguments on both sides, but in any case, the outcome might be in favour of who the decision-maker was leaning to from the beginning.

It's a bit of a paradox: You want someone to take the right decision, but what's "right" is different for everyone. That means that a decision-maker could make a decision that you or a large percentage of the team don't agree on, but it's always better than having no decision at all.

So yes, doing consent-based decisions can end in a way that you don't agree with. That's the danger of trusting one person with a decision. Other than trying to get the consensus of all of the company or a whole team, this is more productive though and can yield results quicker. That's why a lot of law and politics works in that way.

How consensus can work at scale

So that's it? Consent works, consensus does not? Well, it isn't as easy as that.

Consensus is so hard because it doesn't work if people aren't pulling together as a unit. That means if you want to discuss an issue with a company of 100, or even a team of 20, it can be hard until everybody is on the same side. Depending on the issue, it's simply impossible. It might let you think that consensus won't work.

The Consensus does work, on a smaller scale. If you have ever tried to convince a group of five people to do something, you probably succeeded. If not, you must have been in a hard-headed group. What happens a lot in government, and can work in companies too, is to wait for the consent of a handful of decision-makers. Mini-consensus, so to say. In the same way that a small jury would meet to weed out an important issue, a product consortium consisting of CEO, CTO, CMO, VP and Director might meet to take in arguments from both sides, discuss it, and come to a consensus on a smaller scale.

So, what does this mean for remote teams? Let's pull it all together:

Decision making, discussions and argumentation are a pretty philosophical topic.

There is a lot of content about these ways to make decisions on the internet, and many of them had their influence on this piece.