Towards clearer and better communication 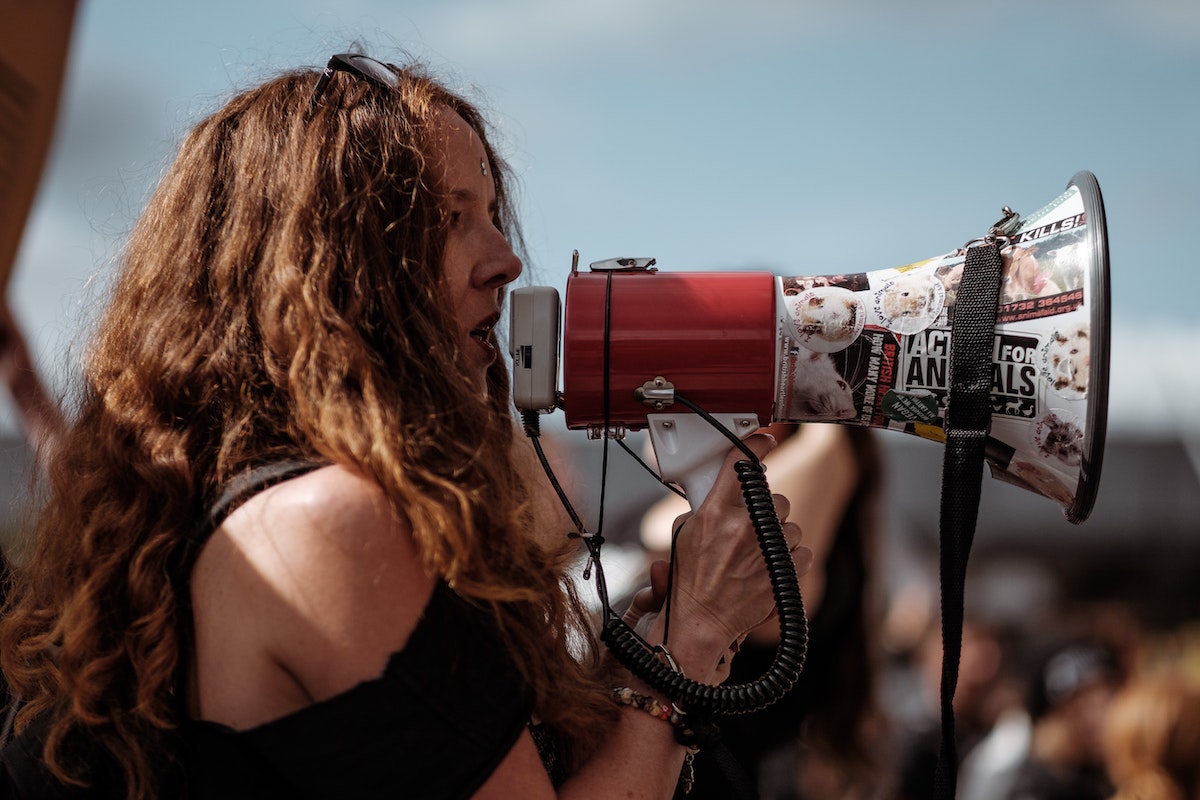 Communication is the number one source of dissatisfaction for remote workers and employees. It can also quickly become a time and money sink, with employees being blocked and out of the loop. How can you get towards better team communication?

The issue with remote team communication is that the major part of communication happens – or at least is supposed to happen – asynchronously and in writing. On one side, that requires an advanced writing skill that makes it possible to convey information through efficient writing. On the other hand, it's equally a skill to know when the possibilities of writing are being pushed, and when it may be better to use synchronous mediums instead. In this post, we are first looking at the first point – how we can make writing more efficient and a lot clearer for all recipients. In the last part, we are looking at the second point – to know when it's time to make the switch to sync, or to whether to make the switch in the first place.

A lot of communication tools like Slack are semi-async. Although a message is stored somewhere, doesn't need to be read instantly, it also utilizes event loops that make you want to read these messages as fast as possible. That often leads to near-real-time communication flows, with a lot of shorter messages being sent at the same time.

This may be okay for a 1-on-1 conversation, where two people can follow up on messages that slipped through the cracks, but it'll already get difficult with three participants. Now imagine a long-term discussion with a dozen participants. It gets impossible to follow, impossible to catch up and impossible to reach a consensus.

To fully embrace async communication, you need to improve three parts: The medium, the length and the speed of each message. The medium is quite easy to switch: Slack might not be a good solution or at least needs strict rules to be put in place for it to become productive. A good idea could be to look at alternatives, to try out deep communication over E-Mail, GitHub Issues or Twist.

The medium change usually also brings a change of pace and length with it. If long messages are encouraged, messages are getting clearer and more concise. There is no pressure to be the first one to make a point. It also takes longer to write these messages and perfect them. Conversations are suddenly turning into much more to read, but less to catch up on, which is also very compatible with remote teams working from multiple timezones.

Jam-Packed with emotions: Using emojis for your advantage

In a lot of writing nuance and emotions get lost. It takes pretty advanced writing skills to convey all that through writing alone, don't allow people to read between the lines, and always make messages crystal clear. For the rest of us who aren't accomplished authors, there are emojis.

The traditional view is still that emojis have no place in the workplace – too childish, not formal enough. In remote work, however, they are almost a requirement to convey certain information and emotions, like sarcasm and emphasis.

A message saying "We have to talk." sounds a lot different from "We have to talk 🤣", emojis can help us especially if we don't mean something too seriously, or if we make a statement without a clear emotional attachment to it. The same counts for GIFs. It's true that a picture can say more than 1,000 words, and a GIF consists of several images! So while they may still be looked down upon in a lot of workplaces, make sure to use them to break the tension, add a comedic twist or simply react to something that you don't have words for.

The good thing about the 21st century is that there is a piece of tech for almost anything. Writing is no exception, and the tools have become increasingly smarter and more context-aware. Spell-checks and Auto-correct have been a thing for a while, but Grammarly for example, in its premium version, is also able to detect better word choices, the overall tone of a sentence and the readability of one of your messages. While engineered for writers, a remote worker with async communication mediums is probably not too far apart from that.

It's also helpful that most communication protocols today allow us to have a rich-text editor. That comes in handy to emphasise different things, put annotations on our texts or break the flow with subtitles. That may feel a little odd for messaging at first, but is probably the ultimate way to structure a message in a way that makes it more readable and easier to understand and break down.

Even if the content of a message is fine, the way that it's presented may not be. Especially for Slack, if messages fill up an entire channel, they must belong in a thread. Something like the Threadbot is a useful and very annoying, integration that will nudge your teammates in the right way.

It would be a miracle if you have never thought that 'this meeting could have been an email', but have you ever thought that 'this email should have been a meeting'? Through writing, discussions are easier to ignore, they stall easier, it comes to misunderstandings a lot easier, and it can be harder to reach a consensus. At some point, someone has to take the executive decision to have a meeting about it and close a discussion once and for all.

One important thing to note is that this is a failure of communication. Either the discussion should have been a meeting to begin with – for example, if a small number of people in the same timezone are concerned with an issue – and then been documented, or it should have been possible to resolve it over a text-based medium.

By taking a decision online and putting it up for discussion there, you might reach a quicker consensus, but you also give up on a few key benefits of written communication:

Doing a switch from async to sync should never be taken lightly, but it's sometimes necessary. Better would be to do things synchronously from the start, in order to save time, or see a discussion through until consensus asynchronously, for example by assigning a person in charge.