What is remote-first and why should distributed teams strive for it? 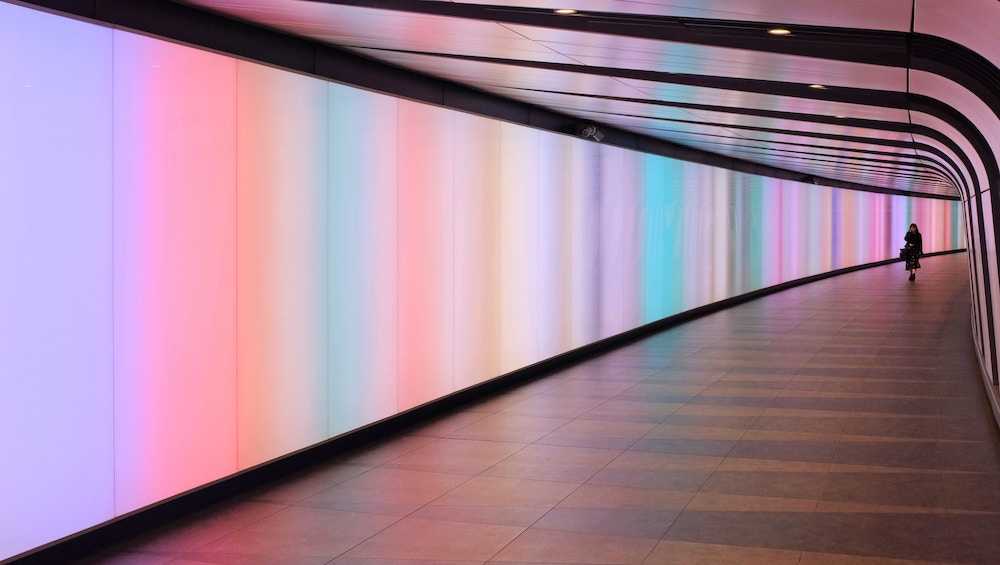 The term "remote-first" is getting recognition as a wonderful recruitment keyword. It's supposed to describe an environment that is remote-friendly to the point where there's no difference between an office worker and remote worker, but what's behind it all?

Other than just being recruiting jargon for "being able to work from home", the term "remote-first" is supposed to signal a few important key things about the way a company works and collaborates. Even more importantly, it usually doesn't describe one thing about their remote work model. Whether the company has an office, multiple offices or is fully distributed, all can share the "remote-first" label.

Against what one might think hearing the term, "remote-first" does not assume that a company has no offices. In fact, some of the world's most well-known remote-first companies like Basecamp have an office that they use for in-person collaboration.

The big difference between a remote-first and a remote-second (more commonly called Remote OK) and other setups is that the default working arrangement is usually remote and even if there is an office, it's only used as an in-person collaboration center and a place for people to hang out and not much more.

Remote-first describes a set of best practices around remote work and not necessarily a work setup or arrangement. It's meant to describe that remote employees will have just as much access to information, discussions and decisions as their in-office peers. Therefore, fully remote companies are remote-first by default and companies with an office can choose and build to be remote-first.

To visualize this better, it's worth to take a look at the opposite: Remote OK. The name already suggests that remote work is tolerated, but not necessarily the default. In this setup, you may have a big headquarter that houses 60% or more of all employees on a permanent basis. Discussions are being made during in-person meetings, problems are being solved through shoulder taps and peer working sessions. The remote workers lose out on all of this and often rely on their asynchronous communication mediums to receive information, while in-office employees don't need to use these messengers and mediums at all.

The characteristics of a remote-first company

The rules of remote-first are not written in a handbook. It's rather a set of best practises that allow for smooth and productive remote work.

When it comes to collaboration, it's wise to rely on written processes and asynchronous messaging to a large degree. Written material is searchable, indexable and permanent. Those are great features to have when working on products, processes and long-winding issues. They make communication streamlined. With asynchronous communication, messages also tend to be longer than in an instant messaging service, often bringing more clarity to each message.

For some things, it's still nicer to get someone face-to-face and have a talk. For example, when you work on an early-stage product with lots of iterations and decisions to be done on the fly or when brainstorming. That's great, but should be planned in advance and under the consideration of timezones and schedules and kept in small groups or even one-to-one.

Remote-first usually means freeing employees from a timetable and relying on output instead. That's amazing for your people's health and well-being but makes scheduling a little more difficult. Especially if you need to coordinate across timezones, you simply can't rely on specific people being around at odd hours or even around lunchtime or early in the morning. Another characteristic of remote-first is therefore that most larger meetings are optional, sometimes recorded. Crucial information should be written down.

More than anything, remote-first is a mindset, though. It's about calling out scheduling conflicts when there are any. It's about being more conscious of the health issues that are plaguing remote workers and it's about working out a communication, compensation and perk structure that is fair to everyone.

Why should a company strive to be remote-first?

Big tech companies right now are looking to build their remote-first workflows. The reason is quite simple: It's the most productive way to get remote work into your organization. Stripe, for example, was one of the earliest organizations that created a remote-first culture and openly declared "remote" to be their next hub. As a result of that, they have a happy and productive remote workforce that is tightly integrated into the rest of their team, which also made their remote work transition during COVID-19 a lot simpler.

As more teams transition to remote work, especially the big corporations are working to be more remote-friendly, to the point where they are known to have great remote culture and be remote-first. That's the only way they can keep their access to incredible talent.

For smaller businesses, being remote-first is just as much of a benefit as for the big organisations. Doist, for example, is a smaller remote-first organization (and my employer) that is receiving over 10,000 applications per year – for a bit over a dozen open positions. That's a number that most businesses can only dream of, especially outside of the valley.

Finally, for businesses that are already on their way of building a remote team, remote-first is just the way to go. It makes communication more seamless. It creates a great balance between informative communication and face-to-face time and prevents company culture to form a "us vs. them" mentality. The hiring benefits are just the cherry on top.

A common worry for employers is that their remote employees might drift off, distance themselves from the rest of the team and destroy company culture. It's often a major reason why remote work is limited to a few "work from home" days, but what can a company do to engage remote employees?

One half of the team in an office, the other one globally distributed. The hybrid approach to remote work is gaining popularity – but is it the best way forward, and what are the caveats?

All that glitters: The downsides of remote work, and how to deal with them

It's no secret that we are big fans of remote work. We think it will help us democratize access to opportunities and talent alike. It will help us build better companies, that thrive globally and not just on a small tiny spot somewhere in California. But it's not the solution to all, and we need to recognize that.